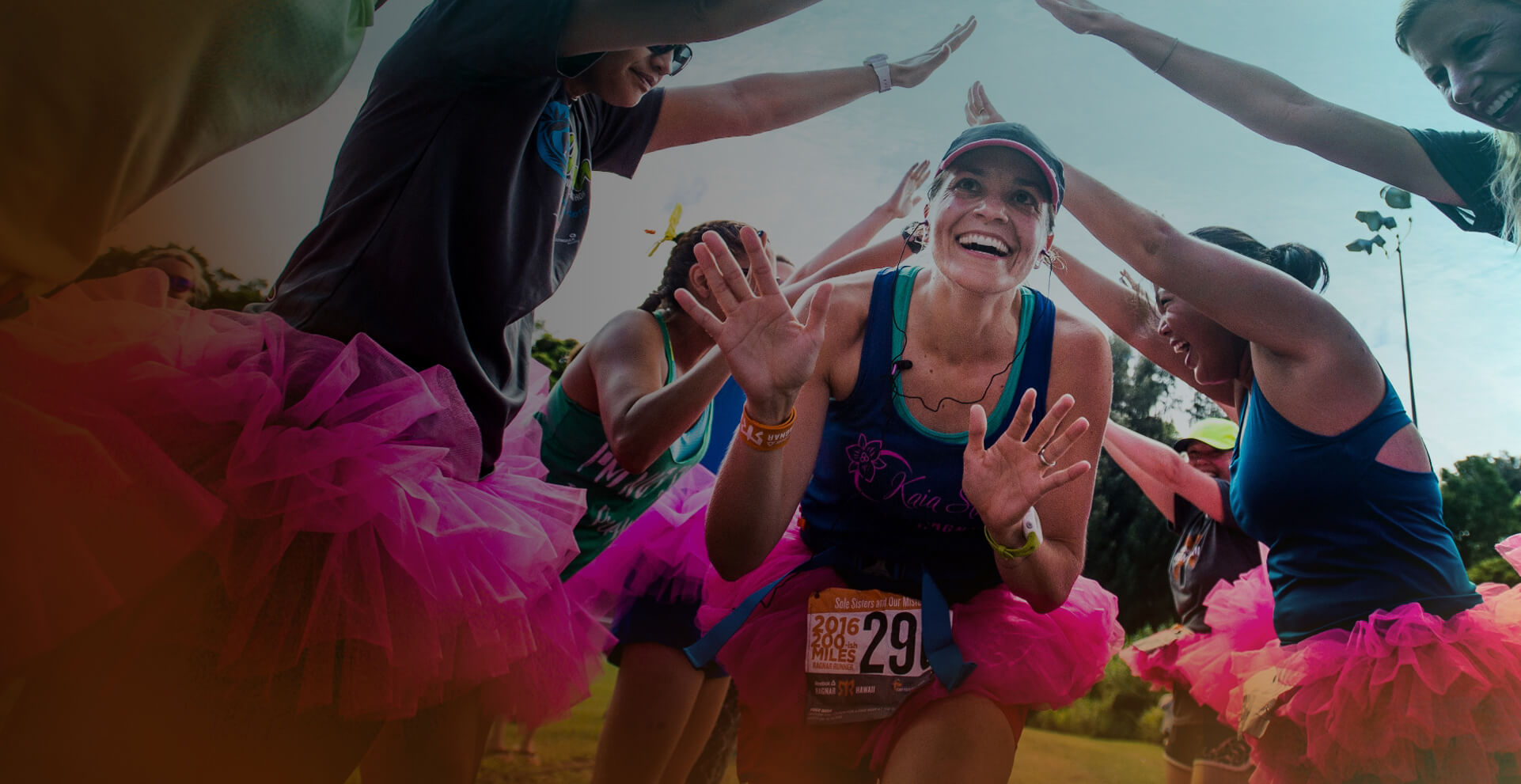 Valid for the Cape Town event on 23-24 May 2020. (The Johannesburg event has been postponed from 2-3 May until a date TBC later this year.)

Leave a Facebook comment (at the bottom of this page), and answer one question about Ragnar for five bonus points each (in the competition widget below).

Winner chosen via random draw. Extra points increased your chances of winning, but because the draw is done randomly by the widget, the person with the most points isn’t necessarily going to be drawn.

Ragnar is a relay, with the emphasis on fun. It turns trail running into a team sport. You’ll get out of your comfort zone and push your limits – with the support of your mates – while having a jol!

For a Ragnar Trail Relay, a team of eight takes turns running three different routes of roughly 5km, 7km, and 9km until each runner has completed all three loops. This lets each runner cover approximately 21km (a half marathon) and collectively more than a 100 miler (160km)!

Starting Saturday and finishing Sunday, this gives everybody a chance to run at least one loop at night. Between your runs, it’s all happening at the Race Village where everybody has set up camp and the festivities, food trucks, music, and fun are happening.

There’s also an Ultra Team option where you halve the team members and double the distance – and a Black Loop option for pairs who run all three loops the first day and a different 21km route the next day.

Ragnar events are always filled with such a variety of people, from the super-fit and competitive to the fresh new runners and weekend warriors, and sometimes they’re all in the same team. The great thing is that each can run to the best of their ability and the team all run through the finish as one. The finisher’s medal is a super cool set of eight individual medals that all fit together.

Watch a cool 1 minute video on how it works.