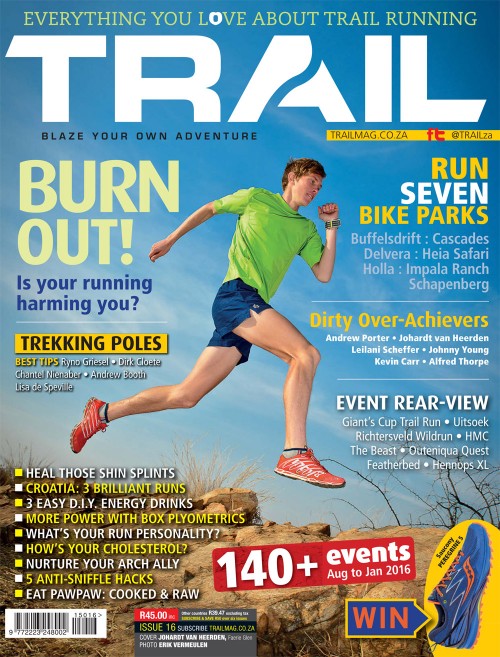 You will be hooked by the warm personalities that make up the trail community by the end of TRAIL 16.

There is a strong focus on the people that make the trail running world so special.

Warm-hearted runners maintain trails, raise money for women with cancer, help each other over the finish line, and are generally inspiring earthlings.

As always, there is a strong dose of advice for both running and living healthy.

Get advice on how to use trekking poles for your next race, but also learn that not all cholesterol is bad.

Have a look back at some of the bigger races that have happened in the past few months in South Africa, as well as internationally.

Find out how well team South Africa did in two World Championship races in Europe.

TRAIL 16 and all other back issues are available here, as a single issue or a package deal.

What else is waiting inside issue 16? 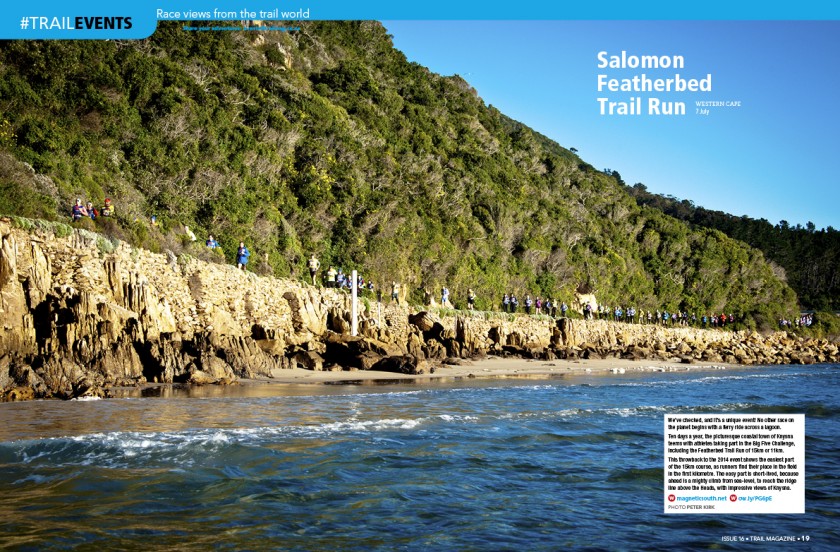 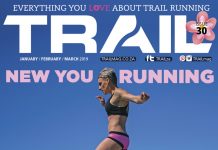 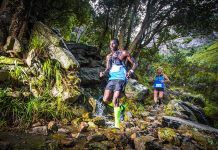 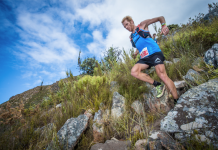