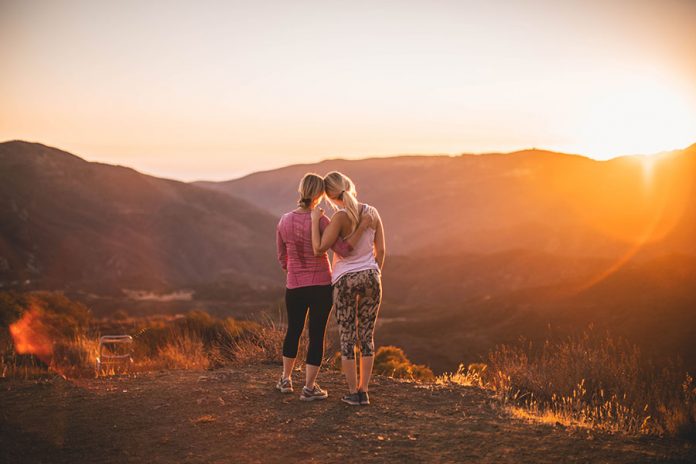 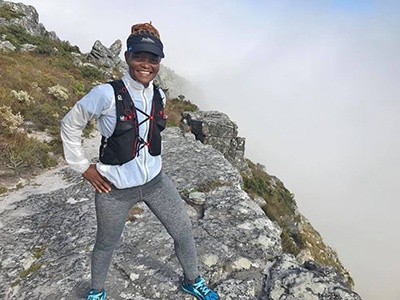 My journey started 18 years ago with what I was convinced was an allergy.

I used to suffer from nausea and vomiting after consuming meat, so I consulted an allergist. All tests came back negative. Time went by. Whenever I mentioned my problem, I was often told it was mental. Eventually I decided to end my suffering by choosing a vegetarian diet for three months, but still something just didn’t feel right.

That’s when I made a decision to become vegan for two reasons, which were (then) spiritual (but not religious), and health.

Now that I’ve been on this journey there are several reasons why I choose this path and will forever choose it.

2. As a teacher, there’s no better time than now to teach, inform and expose those around us about social issues that have a negative impact on our environment, including our food system. It is my responsibility to teach, live, and leave positive footprints.

Two major changes that are a result of being vegan for me are increased happiness and energy.

Another benefit is I get to explore and experiment with different types of plants that I was not even aware of, especially their nutritional value.

The only downside is I constantly have to respond to stereotypical questions about being black, vegan, and an ultra distance runner. 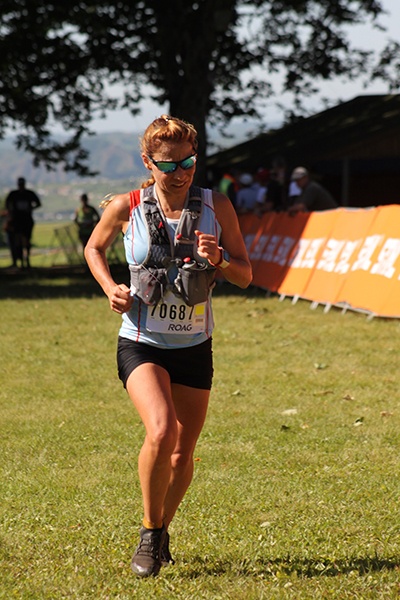 I have been vegan for two years now, after being vegetarian for 16 years.

I worked as an inspector for an animal welfare society. That opened my eyes to how the welfare standards of animals are compromised in the meat and dairy industries (and other industries where they are used as commodities).

I started shifting my habits towards a plant-based lifestyle, but it gathered momentum after chatting more in depth about veganism with TRAIL magazine founder Deon Braun.

At the same time I started to get really sick on dairy.

It could very well have been a psychosomatic (mind/body) thing, and that my body was rejecting it because of the guilt. I decided it was time to make the change to vegan.

There have been incredible changes in my overall well-being. I used to suffer terribly from nausea, stomach aches, sinus issues, and heartburn, but all stopped as soon as I made the change.

Going plant-based also forced me to take a hard look at my eating habits and make healthier, more wholesome choices. As a result my body has changed dramatically from being thin but with a higher fat percentage, to being more lean and muscular with a lower body fat percentage.

My athletic performance soared. Suddenly I was ending up on the podium where before I’d struggled. I used to feel tired all the time but my energy has stabilised and I feel happier and healthier than ever before.

I’ve always had a dysfunctional relationship with food, struggling with eating disorders from a really young age. Going plant-based was a huge awakening because it taught me that, firstly there is a much bigger picture and that my eating habits have a direct impact on thousands of animals and the environment.

Secondly, it has also shown me the relationship between food and feeling happy, strong, and healthy. It has taught me to overcome a crippling fear of food and to appreciate it for how it nurtures my body. It has made me more aware of how good food actually is.

I went lacto vegetarian (eating dairy, but no eggs) nine years ago, and vegan a year later. My girlfriend at the time was a vegetarian and I was a regular meat-eater. I did not really care about the vegetarianism, but respected her lifestyle. As a curious person and someone who needs to understand things clearly in my mind, I had to do my own research into vegetarianism. 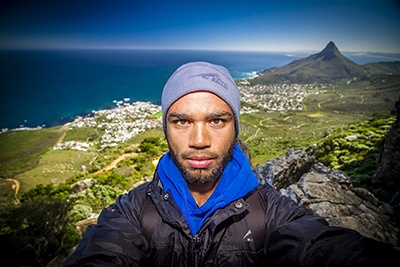 I found out that many of the world’s eminent scientists and inventors as well as spiritual sages followed a diet devoid of animal flesh.

Three months after transitioning to a meat-free diet, I felt lighter, not only physically, but also spiritually.

My mental focus is something that went off the charts for me. It is hard to explain. It is like I am more open to information. I feel like I can read faster, and take in information and grasp concepts more easily.

My performance in general is higher. I can exercise far less and get the same results. I recover very quickly after weight lifting sessions (without using enhancers or protein supplements).

I was vegetarian for 15 years, then went onto Banting. Yes, I know, that’s quite a radical change! I wanted to test and research the benefits for endurance and trail running. While the benefits were there, I never felt fully comfortable in my being with the animal products. 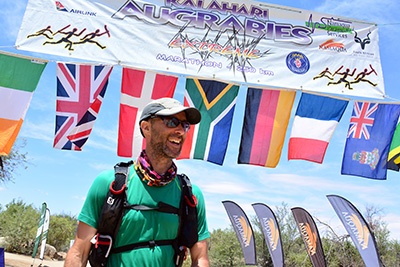 After coming across a number of vegan athletes who were knocking it out of the park, my heart sang, and I jumped into deep research for a few months.

I watched documentaries like Cowspiracy, Forks Over Knives, What The Health, read Scott Jurek and Rich Roll‘s books, and listened to podcasts, especially Rich Roll‘s.

Even though I am prone to extremes, it was good to do it slowly, deliberately, and make it a practice for the past year.

That’s enabled a lifestyle shift over time which I find energising, easy to sustain, and enjoyable to follow. It’s actually much easier and tastier than I thought it would be.

I had adrenal fatigue (AF) before going vegan, and it returned in my 2017 KAEM race. I think it resurfaced due to life stress, as well as going over the edge of intensity on day three of KAEM. While I don’t think the AF is linked to my vegan lifestyle, I might not have got my nutrition 100% right, even though I did seek nutritional advice before KAEM. Now I am recovering slowly and seeking medical input too.

The AF aside, there have been tangible changes in health, energy and focus, including my running performance. Ultimately my body feels cleaner, I feel better overall and being a vegan has been a lot easier and more accessible than I thought it would be. So knowing that my health is better, while I am helping conserve our precious planet and its animals is something that fills me with a sense of purpose and gratitude.