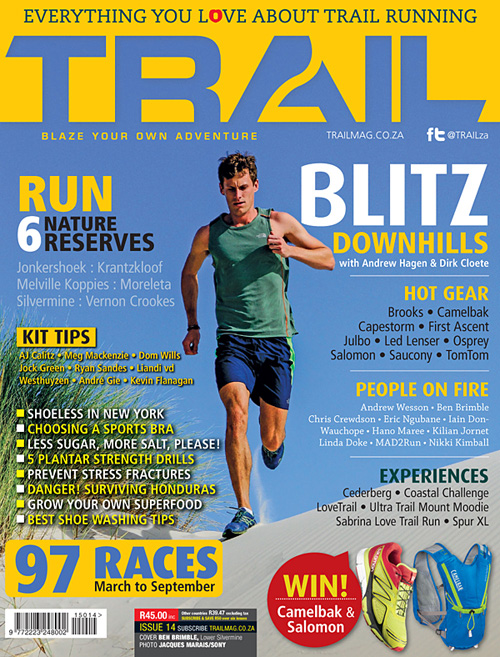 “Do low-risk, high-value training throughout the year, and save the big effort for the right moment!” says Andrew. “Executing your perfect descent is not about taking risks – it is about unwavering concentration and confidence in your ability.”

Get down that hill in a blitz by developing your strength, resilience, and technique, while maintaining focus and seeking opportunities.

Adding to his lessons, Dirk Cloete has an ace proprioception exercise for your balance and reactions. Dirk has tips to build your confidence, where to look, and some bonus wisdom learned from Kilian Jornet.

Dive into scads of guidance for gear and training from the experienced and the expert, with an emphasis on preventing injury.

TRAIL magazine issue 14 and all other back issues are available here, as a single issue or a package deal.

What else is waiting inside issue 14? 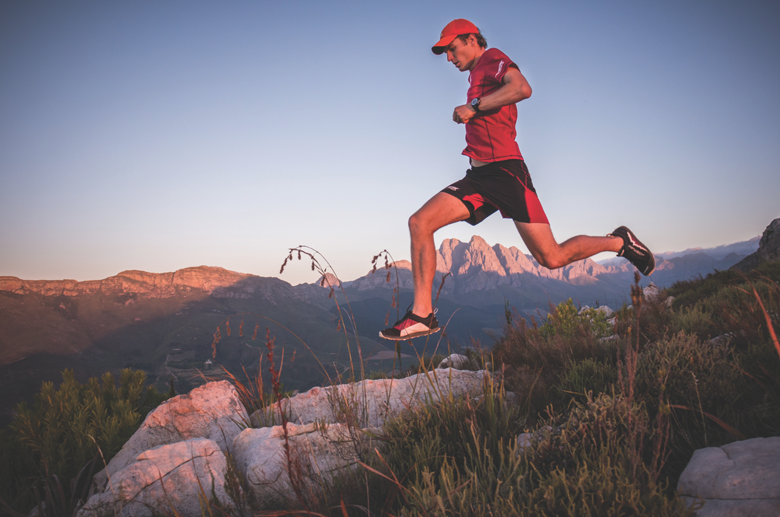 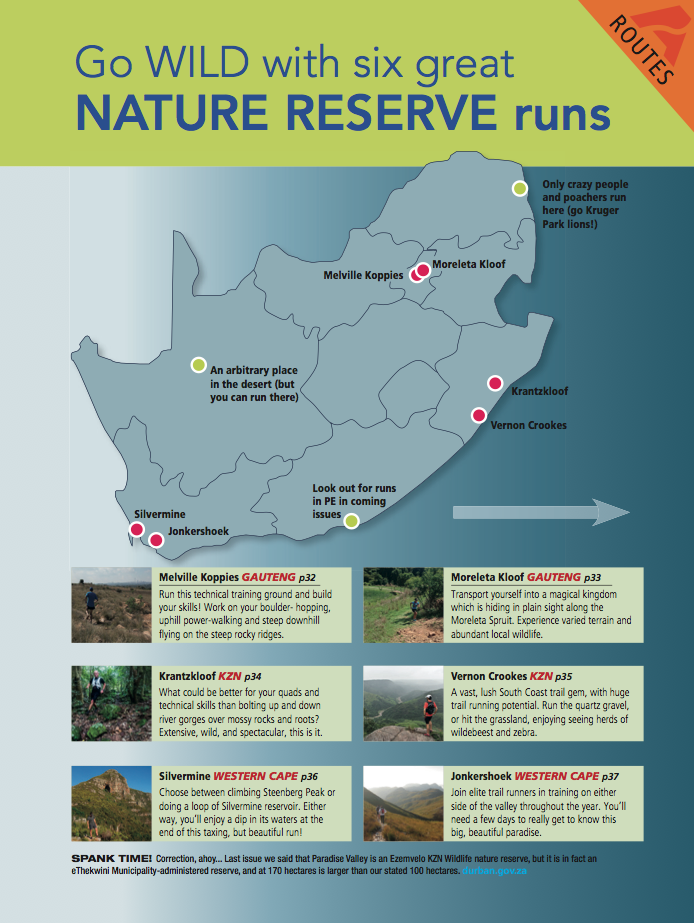 A team of trail runners find you six nature reserves to run in Gauteng, KZN, and the Western Cape: 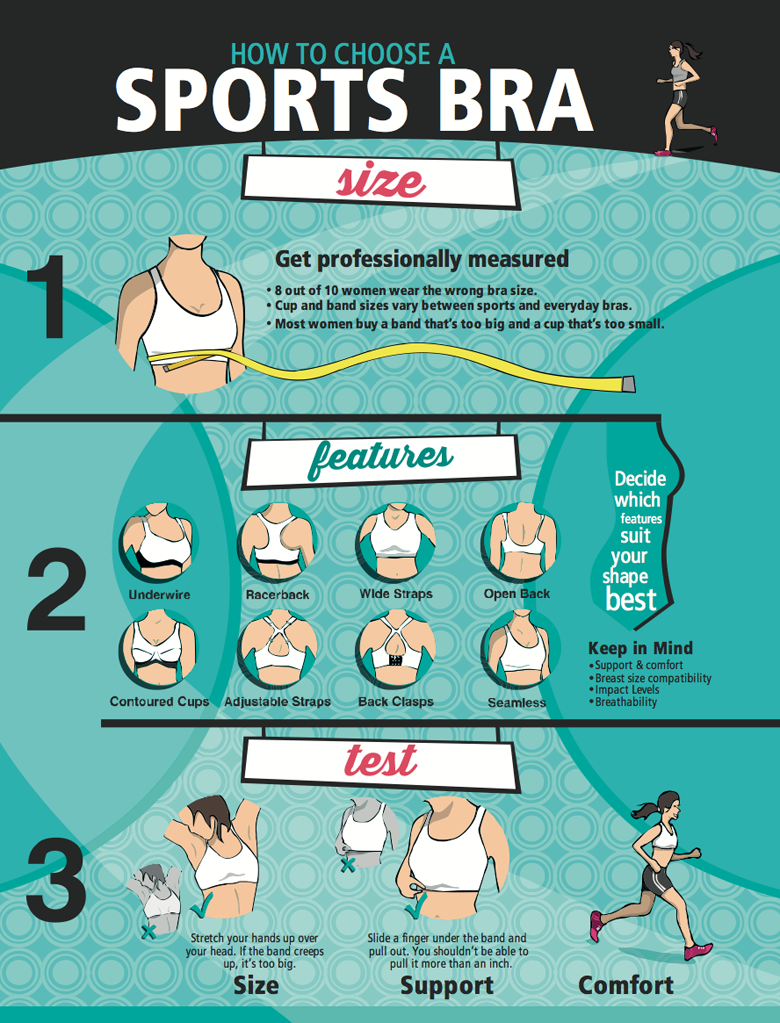