Home About TRAIL magazine One Percent for the Planet 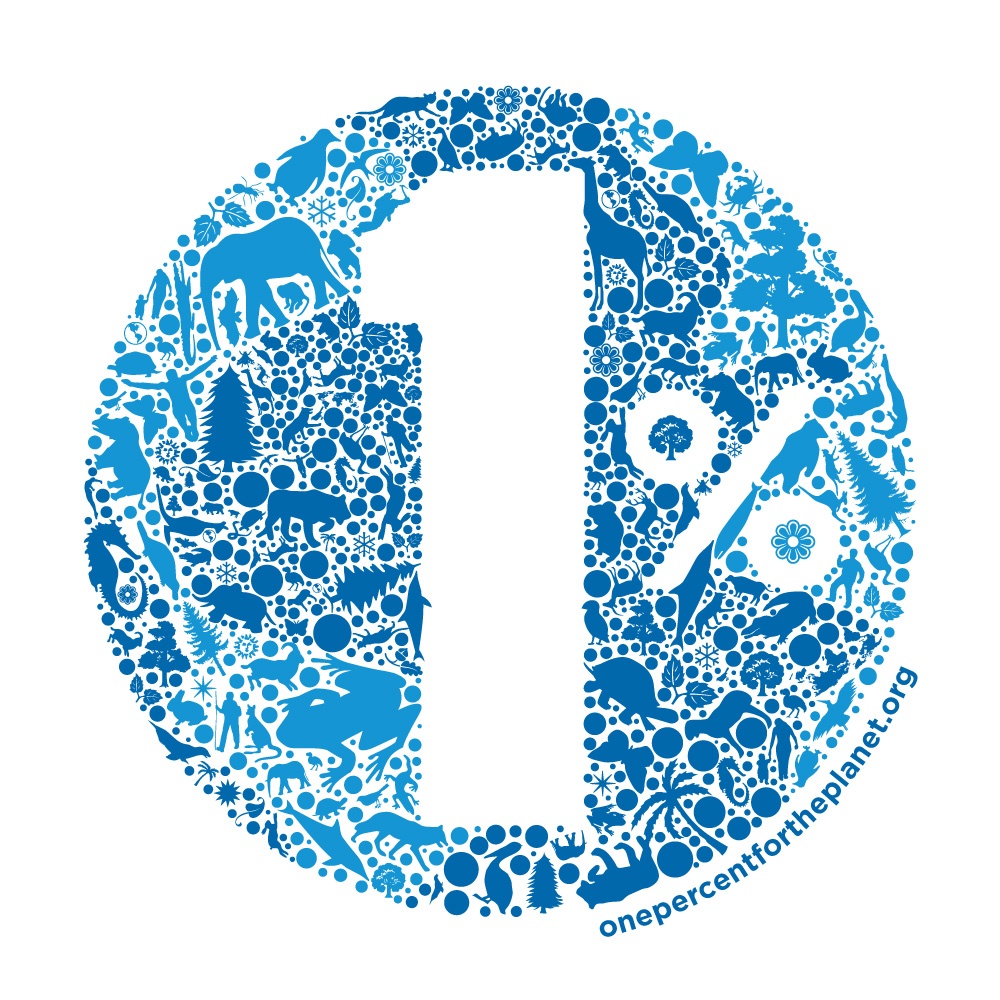 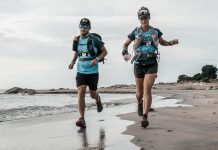 Around Lake Malawi for Pangolins 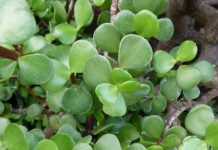 Why you should plant a spekboom 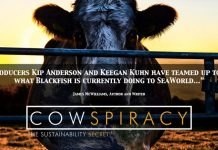