If you love the outdoors, you’re bound to enjoy watching trail running films. Thank you if you sent in your film to 2018’s debut Trail Film Awards.

Thanks to Saucony and Hi-Tec for being sponsors of great gear to the winners, and for making the awards a possibility.

For 2019, we’re delighted to announce that entries have opened for the second annual South African Trail Film Awards, in association with sponsors Saucony, First Ascent, and GoPro!

Chasing the Prodigal (6 min) by Lost in South Africa

The Woodcutters Journey by Dane Sweet

Journey of Perception (1:38) by Normedia Productions

Pushing my limits at the Otter African Trail Run! (15 min) by Roughing It With Ruth

We are fans of the Trails in Motion Film Festival (which mostly screens international films) and the Cape Union Mart Adventure Film Challenge during the Banff Film Festival. The SA Trail Film Awards are in no way a replication of their good work, as the focus is quite different.

There are currently no other official Awards for South African trail running films that we know of, and our goal is to develop a vehicle to do that.

We think this kind of exposure for South African filmmakers should be encouraged and developed because this will boost creativity and pride in South Africa’s vibrant trail running scene.

We value feedback from fellow creatives who want to make a meaningful difference to the future of South Africa. 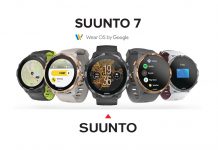 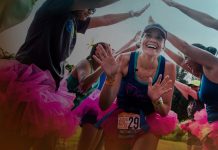 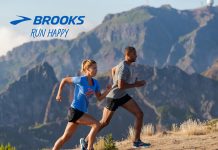 This week's #TRAILmail is out! Read it online bit.ly/tmail12 and sign up at trailmag.co.za/newsl… Inside 👉🏽 Winners of @BrooksRunningSA hampers worth R8k / Running a 56k ultra on a 50m driveway / Dropped knife slices toe tendon... & more! pic.twitter.com/invz…

Hey tweeps, you GOOD? ⭐️ Have you entered any of the 'at home, backyard' runs? How's that going? #Covid19SA #COVID19SouthAfrica #LockdownSA #trailrunning #running pic.twitter.com/eKBB…

All relevant information regarding COVID-19 can be found on sacoronavirus.co.za